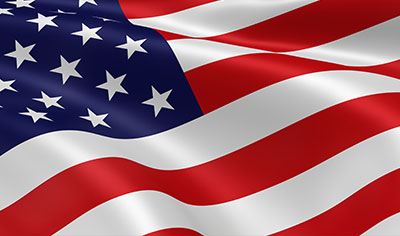 United Security Services would like to wish you a great 4th of July weekend! Have fun. Enjoy friends and family. Be safe! Here are some interesting 4th of July facts: