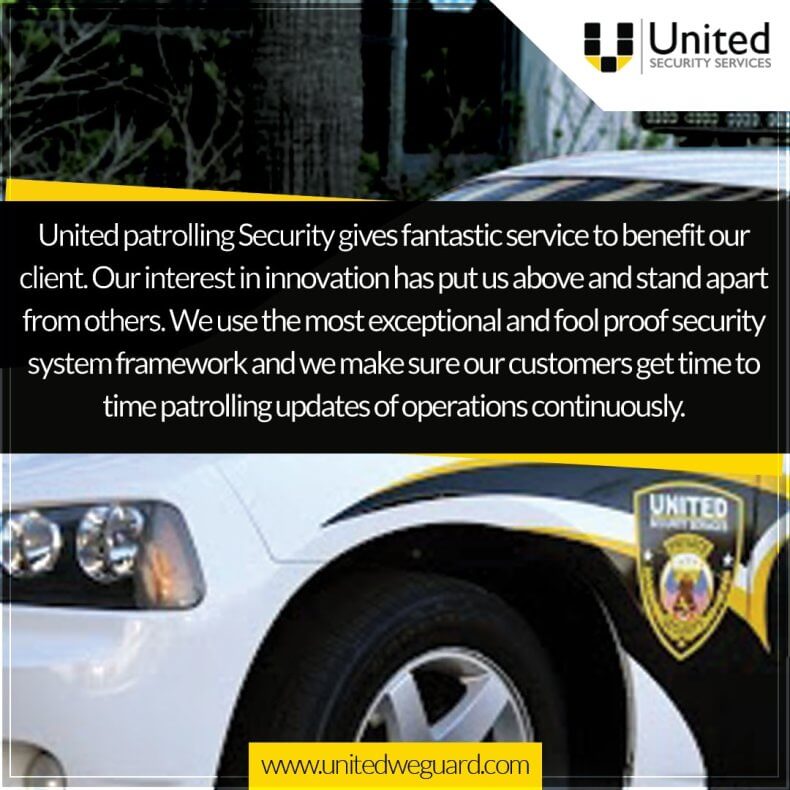 Key Benefits of having a Professional Security guards

Security guards are skilled individuals who can perform a wide range of duties. Based on their abilities, their responsibilities can vary, but the one factor that remains constant is the assistance they provide to any business or residence.

Security guards are often referred to as a dynamic form of security, because unlike security alarms and thief detection systems, they are actually able to adapt based on the situation; and while it is quite easy to outsmart machinery, especially for thieves with skill, outsmarting a security guard who is tactically superior is something that not many can do.

That being said, the benefits received from hiring security guards are definitely quite high as compared to other services. Security guards on patrol provide you with a plethora of advantages, as they are able to monitor all sorts of suspicious activities going around the vicinity of your home or facility.

Their alertness and quick thinking can act as a major wall against any miscreant trying to attack you, and they have the ability to stop them before the situation goes out of hand. There are many other reasons to consider hiring security patrol guards for your protection:

One of the biggest reasons to hire security patrol guards is the lasting sense of security that you get from knowing the fact that not only your workplace but also the area surrounding it is kept clear of any miscreants. While this may not be possible by the use of other security measures, security guards are able to effectively accomplish this.

Their ability to survey an area and detect if anything suspicious is taking place, allows them to quickly identify the miscreant and stop him right in his tracks.

For businesses especially, this can prove to be quite advantageous. If the area surrounding your shop or outlet is known to be safe, you will be able to attract more customers, and thus earn more profits. It has happened time and time again that as a result of the security threats in an area, many businesses in its vicinity had to shut down because of the lack of sales.

The reason why patrolling services are often made a part of Santa Barbara security services is precise because they are able to detect crime even before it becomes evident.

While calling the police or having a security guard present at the scene during a crime is imperative, being able to stop the crime from occurring in the first place is something that is much more vital, and thus through proper patrolling services, you are able to guarantee a safe and secure environment for all those around you.

By deterring crime, you also ensure that other criminals are less likely to follow the same path, as they will see that their actions hold no actual benefits and will only result in losses for them.

They Can Perform a Wide Range of Duties

The primary aspect that leads people to hire security guards is often due to their ability to fill multiple categories. There is no one duty that a security guard is restricted to. Their exceptional skills allow them to fulfill a wide range of responsibilities and a patrolling security guard is exactly the same.

They are able to patrol the surroundings of an area to ensure that there are no miscreants lurking about and can also monitor the surveillance footage, keeping sure that no one is trespassing the boundaries.

Thus, their effectiveness and flexibility make them the perfect fit for our Santa Barbara security services, and United Security Services is the best company to consult for truly professional security guards.