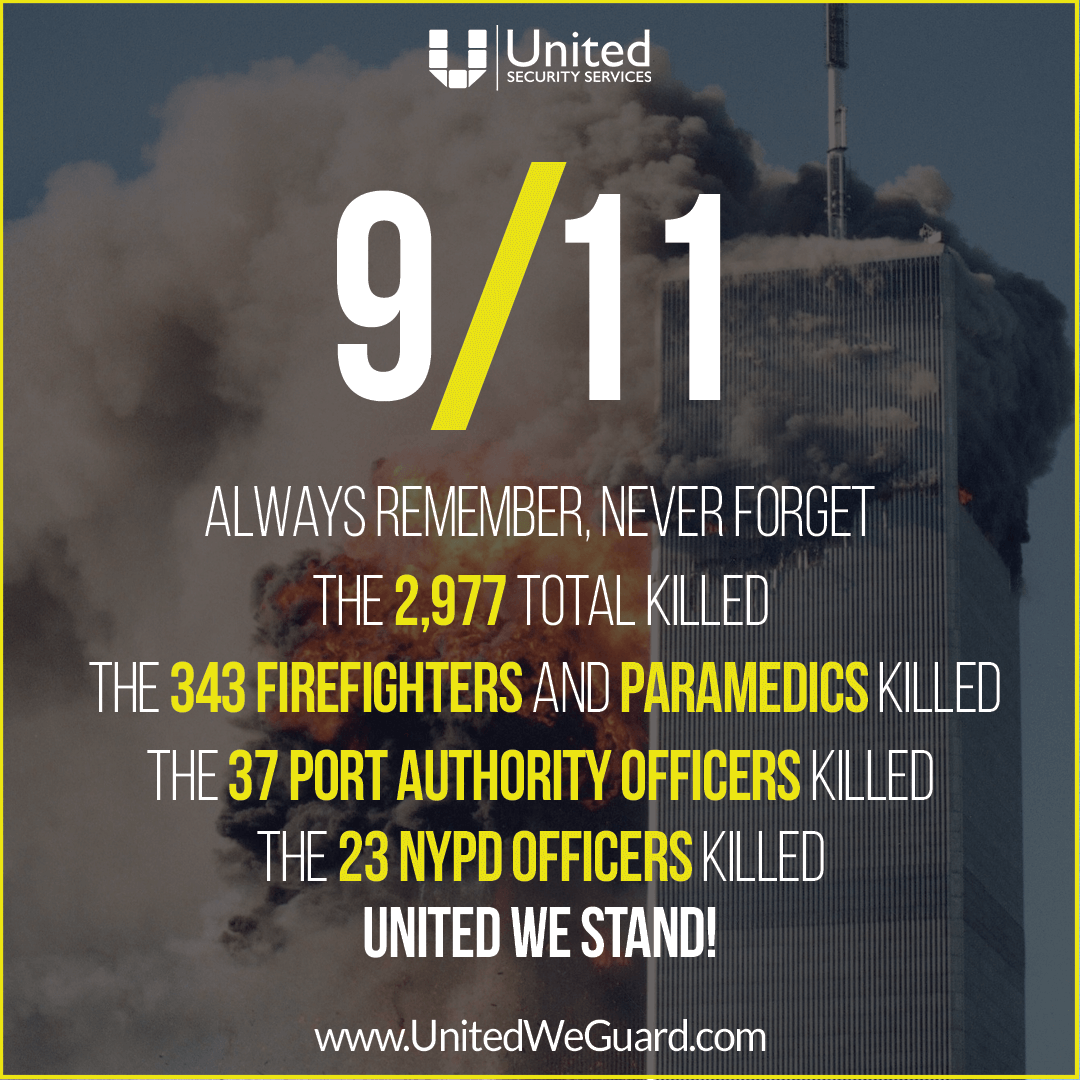 The date 11th September 2001 is embedded deep into the souls of the people of New York City. It is the day when thousands of people were left crying and wailing for their loved ones. No one can forget that unfortunate day, at 8:45 am, when an American Airline Boeing 767, which was loaded with about 20 thousand gallons of jet fuel, crashed into the World Trade Center.

The day started as normal for the New Yorkers. They got up on a clear and crisp Tuesday morning, getting ready for work, college and schools. Little did they know what was awaiting them at 8:45 am. The moment the airplane hit the North Wing of the Trade Centre, a big burning hole was left behind on the 80th floor of the building, killing hundreds of people on the spot, while trapping a hundred others living on the upper floors.

The security team took over and the building was evacuated immediately. The moment looked more like a crime scene from a Hollywood movie; television cameras broad casted live images, and people were running, crying and asking for help. Then, about 18 minutes later, a second Boeing 767 appeared out of nowhere and sliced the South Tower in half.

This doubled the panic among the residents and the people around them. The collision caused an immense explosion, spreading debris onto the nearby buildings and places. That was the moment when the people of America realized that their country was under attack.

Today marks the 16th anniversary of the 9/11 terrorist attacks. That was the day when the face of America changed forever. Today, the citizens of the city are as safe as they were on that day. For an average person living in America, the most obvious changes have been seen at the airports, where the passengers are required to arrive two hours prior to their departure time. The cockpit doors have been hardened and made more secure, plus thousands of air marshals now patrol the skies for safety.

The passengers are not allowed to carry any liquid or toiletry items. All items need to be sealed in a clear bag. Food and beverages are not allowed. Airports are now following a new and a tighter security protocol. All the workers in America have to wear security badges for identification and all the guests must sign in. All types of deliveries to the offices are prohibited.

The security in the USA is more measured now in all areas. The event of 9/11 is not history, as the threat still persists today, and the Americans are still fighting. Once inside the USA, the surveillance can and will monitor your movement and telephonic conversations, and especially if you belong to the Middle East, then that might prove to be a problem.

The attack of 9/11 still remains in the hearts of the Americans, but as they say, ‘life goes on,’ and it has for the Americans, but the fear of another attack resides in each ones hearts. People have become accustomed to the new laws and restrictions, as they know it is for their own safety. The new security measures have become routine for them.