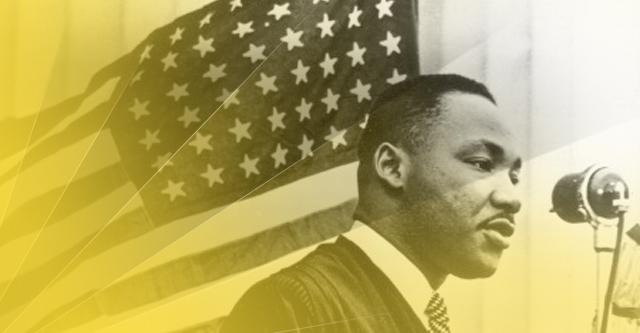 Martin Luther King Jr. lived an extraordinary life. At 33, he was pressing the case of civil rights with President John Kennedy. At 34, he galvanized the nation with his “I Have a Dream” speech. At 35, he won the Nobel Peace Prize. At 39, he was assassinated, but he left a legacy of hope and inspiration that continues today.

Since his death, The Dream of Martin Luther King has become more vivid than many could imagine. Americas 44th president happens to be African American, educated, and the voice of the country. If that’s not enough, the dream continues with two women, a Hispanic, and another African American making a run at commander and chief.

We could go into a list of changes that have spawned from just one mans dreams, but the list keeps growing. So on behalf of United Security Service we would like to thank Dr. King and wish him a happy belated birthday.

Moe Nomair is an experienced security expert who helps professionals who manage facilities, properties, and projects by taking control and creating comfort with through security advanced operations. Utilizing the industry changing technology and operations management strategies.